Beware: The Common Cold Can Lead to Hearing Problems 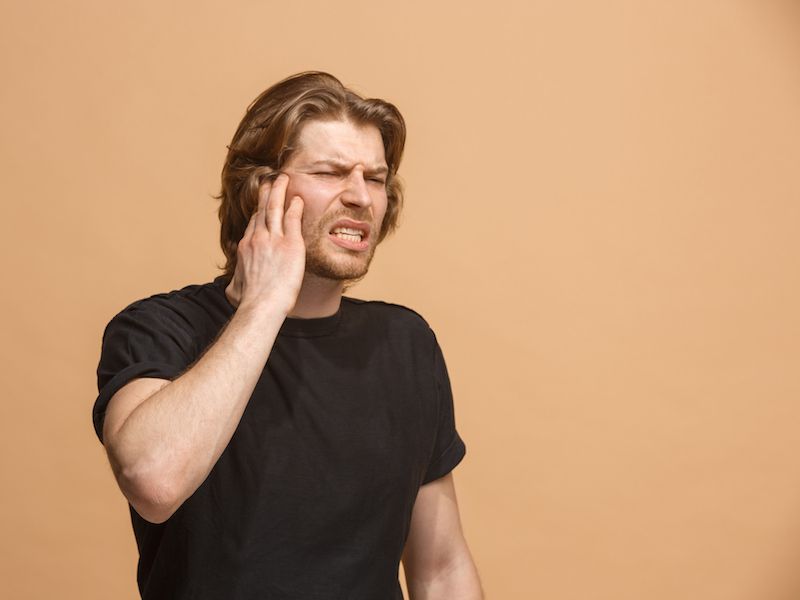 A study by The American Lung Association states that the average adult gets as many as four colds a year. That’s a lot even if the majority of colds are minor viral infections. Whether the virus attacks the respiratory system, throat, or sinuses, it can cause ear congestion, and eventually, an infection in the ear.

Despite the fact that many people consider colds harmless, there are a few symptoms you don’t want to ignore. The connection between the common cold and ear infections has finally been confirmed by scientists. This is an important finding, because ear infections are a significant contributing factor in the disturbing rise in antibiotic resistance.

Symptoms You Should Never Ignore

It’s very ordinary to feel stuffed up in your ears when you have a cold due to the fact that your sinuses and ears are interconnected. If you’re using a decongestant, and your head is draining fluids, this feeling generally comes and goes. But congestion can turn into an ear infection in only a few hours. This is the reason why you should always seek professional help if you experience any pain or unusual discharge in your ear.

Pain can be evidence of inflammation and infection and is a sign your cold is moving in the wrong direction. You can prevent permanent injury, if detected early enough, by getting a prescription for antibiotics. If it’s dismissed, it can lead to scarring on the eardrum and possibly damage to the cilia from inflammation.

Is this very serious? A cold will generally only cause temporary issues with your hearing. Injury to your eardrum or cilia, however, can result in permanent hearing loss…which can lead to other health problems.

Loss of Hearing Can Harm Your Overall Health

Loss of cognitive ability, depression, an increase in accidents, and other health concerns are associated with loss of hearing. An increase in healthcare costs has been connected to hearing loss by researchers recently. In fact, in just 10 years, untreated hearing loss can increase your healthcare expenses by 46%.

Hearing loss can also raise your probability of needing hospitalization by 50%….and the likelihood of being readmitted also increases.

Even a small amount of injury can add up. Even mild hearing loss can, Johns Hopkins found, double your risk of getting dementia. Consider the fact that significant hearing loss can be caused by scarring on the eardrum from recurring ear infections.

Have You Had Ear Pain For Several Days?

Have you already neglected ear pain for days? Get treatment immediately. Don’t make the common mistake of waiting too long. There’s a reason why the majority of health insurance companies consider ear pain or indications of an ear infection an emergency. If ear pain has occurred when you have a cold or after a cold schedule a hearing test. If you schedule a hearing exam you can find out if:

Pain or temporary loss of hearing can be caused by a blockage in the ear which can also be identified by a professional ear examination.

It’s a sure sign that you should see a professional if you have sustained loss of hearing or ear pain. Schedule an appointment today.

The site information is for educational and informational purposes only and does not constitute medical advice. To receive personalized advice or treatment, schedule an appointment.

Questions?
Talk To Us.

Why wait? You don't have to live with hearing loss! Call Us
Call Us Find Us
Call Now